Learning Through Faith, Hope and Love.

Welcome to Ss Peter and PaulLaughingLearningCaringPrayingLovingSharing

Welcome to our Science      page

Statement of Intent for Science at Ss. Peter and Paul's school

At Ss. Peter and Paul’s Catholic primary school it is our intent that children develop enquiring minds through the subject of Science. They will secure good knowledge and understanding of the specific disciplines of physics, chemistry and biology.   Through independent hands-on learning children will grow in confidence to ask and answer open-ended questions to  find things out for themselves through scientific enquiry where they are actively involved in their own learning. We want children to be fully equipped not only for the next stage in their education but in their future careers in an ever-changing Scientific and technological world.

Scientist of the month Rosalind Franklin, born on July 25 1920 was a British chemist.

As a child, Rosalind was exceptionally clever and she wanted to be a scientist from the age of 15.

Rosalind enrolled at Newnham College, Cambridge, in 1938 and studied chemistry.
In January 1951 she began working at King’s college London in the biophysics unit. She learned how to take x-rays of molecules, which helped her to study DNA.

Franklin realised that DNA had a spiral structure and her famous ‘photograph 51’ helped to determine the structure of DNA.

Rosalind Franklin went on to study the structure of viruses.
Her DNA work and study of viruses helped the world in a huge way.

Look at our Science selfies!

Our teachers have been out and about.

Can you guess the science here? Read on to find out what Mr Costa is doing with the lemon.

It was my daughter’s science fair this week and we made a simple galvanic cell.

We used lemons to power a clock. It works like this:

Electricity is the flow of electrons. When the zinc and copper strips are inserted into the lemon (which acts as an electrolyte), electrons flow from one to the other when the circuit is completed. By putting a low power digital clock in the circuit, the resulting movement of electrons passes through the clock, powering it. We also did this using vinegar instead of lemons, but it would work with any acid really. This is a simple version of what you find in everyday batteries. Scientist of the month

Helen Sharman is a chemist. She is the first British astronaut and the first woman to visit the Mir Space station in May 1991. She was just 27 when she went on her mission. Helen had to train for 18 months before she was ready to go to space. Find out more about Helen Sharman by visiting               https://easyscienceforkids.com/helen-sharman

What did Mr Vertigans find out about fireworks? See below. 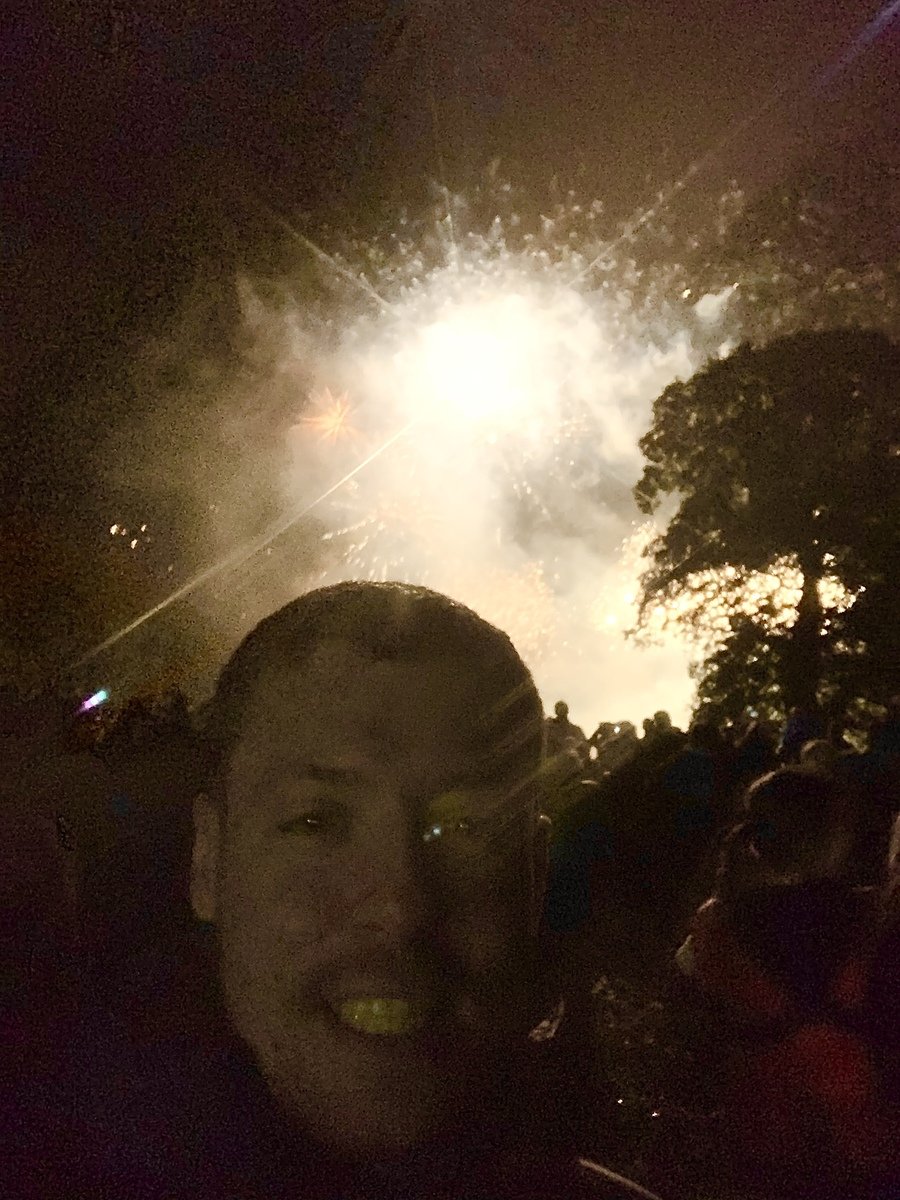